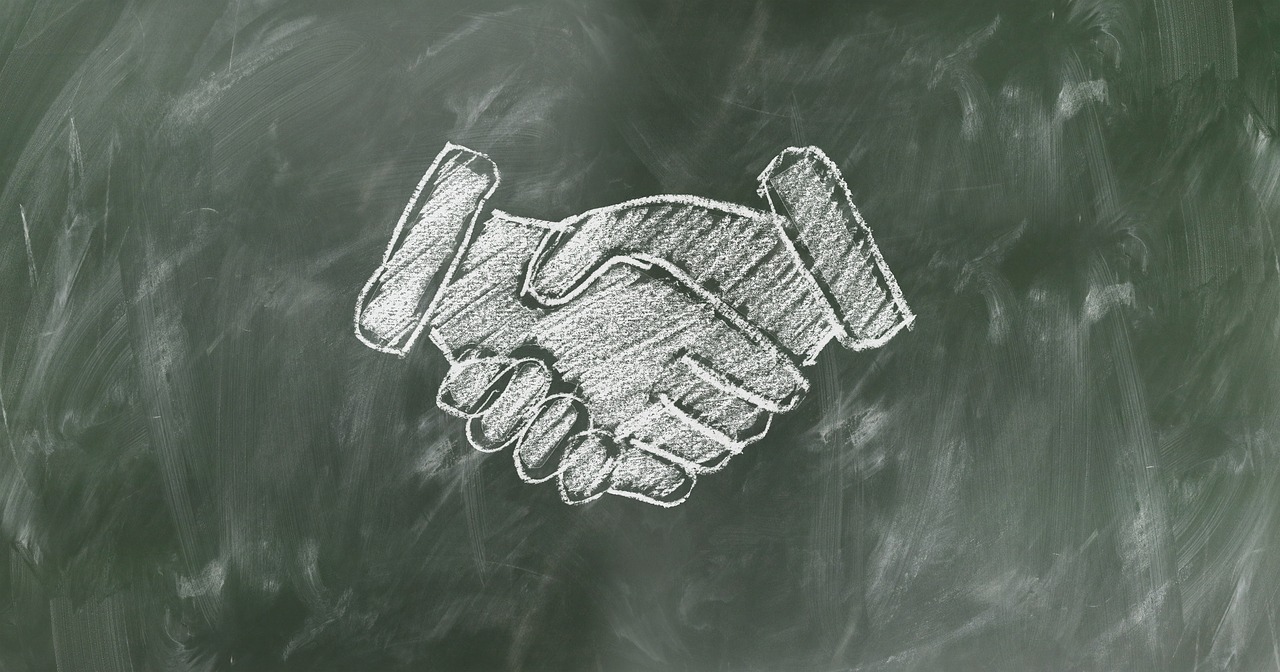 Posted at 08:57h in Research Communications by Protax-Admin 0 Comments

This article provides an overview of the recent developments in law enforcement practices pertaining to tax evasion in Malta. A particular focus is given to information exchanges between the Financial Intelligence Analysis Unit (FIAU), tax & custom authorities and the police.

Amendments to the Prevention of Money Laundering Act, 2017 (Cap. 373 of the Laws of Malta) and the Prevention of Money Laundering and Financing of Terrorism Regulations, 2017 (Subsidiary Legislation S.L. 373.02 of the Laws of Malta) which came into force on the 1st of January 2018, brought about better and stronger cooperation between the Maltese FIAU and the Maltese tax authorities – the office of the Commissioner for Revenue (CfR). The office of the CfR is responsible for all tax matters in Malta, including Value Added Tax and Income Tax.  One of the most notable amendments to the aforementioned provisons was that the office of the CfR has been defined as a competent authority in regards to these statutes, empowering the FIAU to cooperate and exchange information with the CfR.

Under the previous legal regime, the FIAU could only ask for information from the CfR. This has now changed so as to also allow the FIAU to, upon request or on its own motion, cooperate and exchange information with the CfR (subject to such conditions and restrictions that the FIAU may determine). In addition, the FIAU is now in a position to transmit any documentation or information it holds to the CfR whenever the FIAU deems that such information or documentation is of interest or relevance to the CfR.

Over the years, the FIAU has noted a sharp increase in the number of Suspicious Transaction Reports (STRs) involving undeclared income as the suspected predicate offence. A number of these STRs relate to Maltese nationals who are noted to have more bank deposits than their declared income, the source of which is usually undeclared employment income. Whilst the sums involved in a single case are usually relatively low, they are still deemed to constitute tax evasion and cumulatively pose a serious problem for the society at large.

As a result of this increase, the FIAU noted that carrying out an in-depth analysis on such cases would have a huge impact on the FIAU’s resources and possibly delay and/or hinder the FIAU’s effectiveness in tackling cases which are of a higher priority or more complex in nature. Furthermore, it was noted that since the sums involved in such cases are of a relatively low amount, administrative response is likely to be more effective as opposed to criminal sanctions. In view of this and as a result of the aforementioned legislative changes, the FIAU adopted an internal procedure whereby those cases which exclusively involve suspicion of tax evasion as a predicate offence and which do not exceed a particular as established under FIAU procedures in undeclared income per year, are to be disseminated to the CfR as spontaneous intelligence reports.

This system not only reduces the workload on the FIAU and allows it to dedicate its resources to more serious and complex money laundering or terrorist financing cases, but also ensures that the tax authorities are being provided with information relevant to their unit in a timely manner. In order to enhance cooperation with the tax authorities, the FIAU also holds regular follow-up meetings with the respective officials from the tax department who have been assigned a case which resulted from a dissemination by the FIAU. In these meetings the tax officials have the opportunity to discuss and clarify the information provided or held by the FIAU with the respective FIAU analyst. These interactions enhance the quality of information exchange and law enforcement practices.

In relation to those STRs which involve undeclared annual income exceeding the aforementioned particular threshold (even where tax evasion is the only predicate offence identified), an in-depth analysis is carried out by the FIAU. This is because even in low value and seemingly unimportant cases, the elements of the case may warrant further dissemination to other FIUs and investigation by the Malta Police.  In these cases an in-depth analysis is deemed appropriate particularly because the persons involved often have complex company structures and possibly other bank accounts or other legal arrangements (such as trusts), held in foreign jurisdictions. In such cases the FIAU is often able to obtain information about assets and transactions in foreign jurisdictions through its foreign counterparts. This information is then used in order to compile a full picture on the sums involved and the measures taken to evade taxes. Following the completion of an analysis in such cases and provided that the FIAU is able to reach reasonable grounds to suspect proceeds of crime (tax evasion) and money laundering, such cases are disseminated to the Malta Police for criminal investigations.

Outcome of STRs (by year)

Cooperation with the Customs Department

The Cash Control Regulations, 2007 (Subsidiary Legislation S.L. 233.07 of the Laws of Malta) provide that any person entering or leaving Malta (or even transiting through Malta), carrying a sum of a value of EUR 10,000 or more in cash shall submit a declaration to that effect to the CfR. The same Regulations prescribe that the said Commissioner is to compile and maintain a database containing:

The Commissioner is also obliged to provide the above mentioned details to the FIAU on a weekly basis.

Since 2009, the FIAU has been proactively analysing the data provided by the Customs Department on the Cross Border Cash Declarations in the form of a strategic analysis. This form of analyses allows the FIAU to analyse bulk data with the purpose of identifying recurring trends, typologies and common individuals, such as the value of funds from specific countries and the reasons given to customs officials for carrying substantial sums of cash. The total cash declarations are summarised for each individual annually and cumulatively with a view to analyse the priority individuals with the highest value declared. Other factors are also taken into consideration, such as country of origin and/or destination, and the reason/s provided for carrying such amounts of cash.  Uncommon characteristics and exceptionally high amounts of cash are also given due attention in this exercise.

A review of the collected data is carried out every year and following the completion of this review, the FIAU is able to not only identify emerging trends and typologies but is also able to focus on those individuals whose declarations are not in line with their profile or who feature repeatedly in the declarations provided. These individual analyses are conducted on a more operational level than to inform strategic priorities.

Once a number of individuals has been identified, searches are carried out against the FIAU’s available databases together with open source intelligence. Requests are sent to all credit institutions on most of the individuals identified and if and when deemed necessary, requests for information are also sent to money remitters, investment companies, company service providers, trustees and fiduciary service providers and tax authorities. Requests for information may also be sent to other FIUs.

The information received is then analysed and used for the determination on whether or not the intelligence should be disseminated to law enforcement authorities and/or, other competent authorities, including tax authorities.