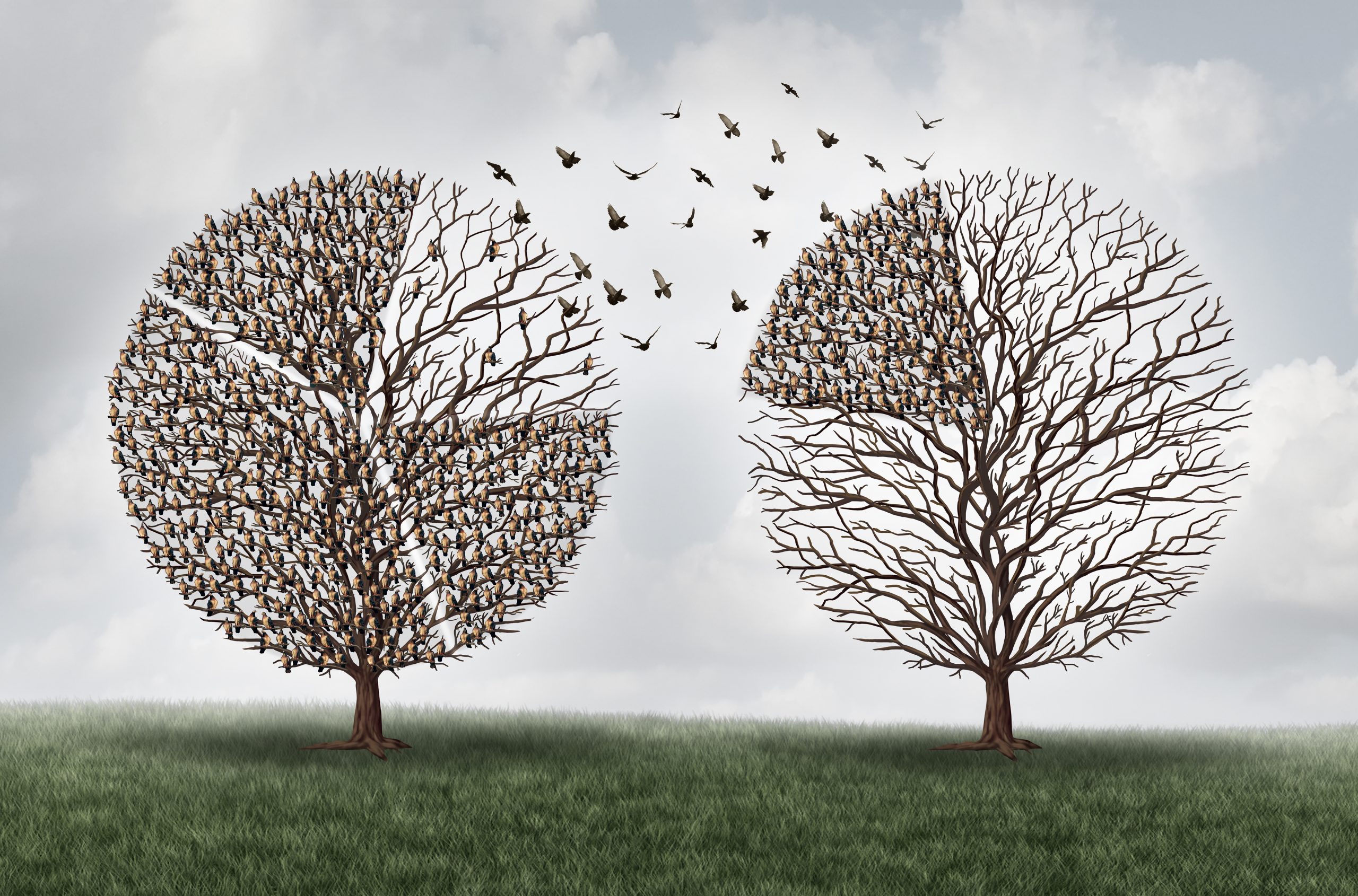 Effective investigation and prosecution of tax crimes rely on wide and comprehensive exchanges of information between all actors involved. There has to be no leakage or bottleneck in the flow of information from the tax authorities’ first suspicion of a tax offence to the competent Law Enforcement Agencies (LEA, the Public Prosecutor’s Office (PPO), the courts and asset recovery agencies). Moreover, in view of the increasing transnational nature and reach of tax crimes, the information chain must not stop at the border of a particular jurisdiction but has to be extended to foreign LEAs and judicial authorities. So, information sharing turns out to play a key role in fighting tax crime.

Accordingly, the Austrian PROTAX team has examined obstacles and best practices as regards information sharing in the context of combating tax crimes (work package 5). PROTAX could show in previous research, that multiple authorities, departments and agencies are involved in the process of detection, investigation and prosecution of tax crimes.

To assess the effectiveness of tax crime prosecution, PROTAX first gives an overview of the relevant players involved in fighting tax crimes and their responsibilities as well as their capabilities and means to share information and to cooperate. With regard to the prevention of tax crimes on an international level, PROTAX also provides an overview of the (legal) framework of information sharing and cooperation as well as a compilation of authorities with comparable competences. This is particularly important since – as the analysis will show – this is one of the major obstacles.

In previous work phases, PROTAX has already demonstrated that four different types of organisational concepts exist in the 16 jurisdictions examined in relation to what authorities are competent for investigating and prosecuting of tax offences and how they have to interact under each legal framework.

Building on the findings of the ECOLEF study, PROTAX has identified a formalised structure of information dependencies between the authorities for each of the four models. Putting the competent LEA in the centre of the information chain, we show advantages and threats in terms of potential information decay and bottlenecks and if there are structural safeguards.

Investigation of tax crimes has to come up with the increasing international economic interaction, especially within the common market of the European Union. The success of LEAs in the fight against tax fraud depends on effective and smooth cross-border communication and cooperation between the LEAs of different European countries. The analysis of the legal and structural details conducted by PROTAX shows typical constellations which shape cross-border interaction which include inter alia:

The focus groups carried out by PROTAX in 10 European jurisdictions produced suggestions for good practices. Joint investigation teams, common understanding, public-private partnerships and single point of contact have been identified as the most effective means of prosecuting tax crimes and holistic base for information sharing.

Tool kits for policy-makers and LEAs for combating tax crime

The entire PROTAX team, led by Coventry University, is currently developing toolkits and risk assessment for policy-makers and LEAs for combating tax crime. The results of the research work, examining obstacles and best practices as regards information sharing in the context of combating tax crimes, will be incorporated into the tool kits.

Contact us for more information on this research area.