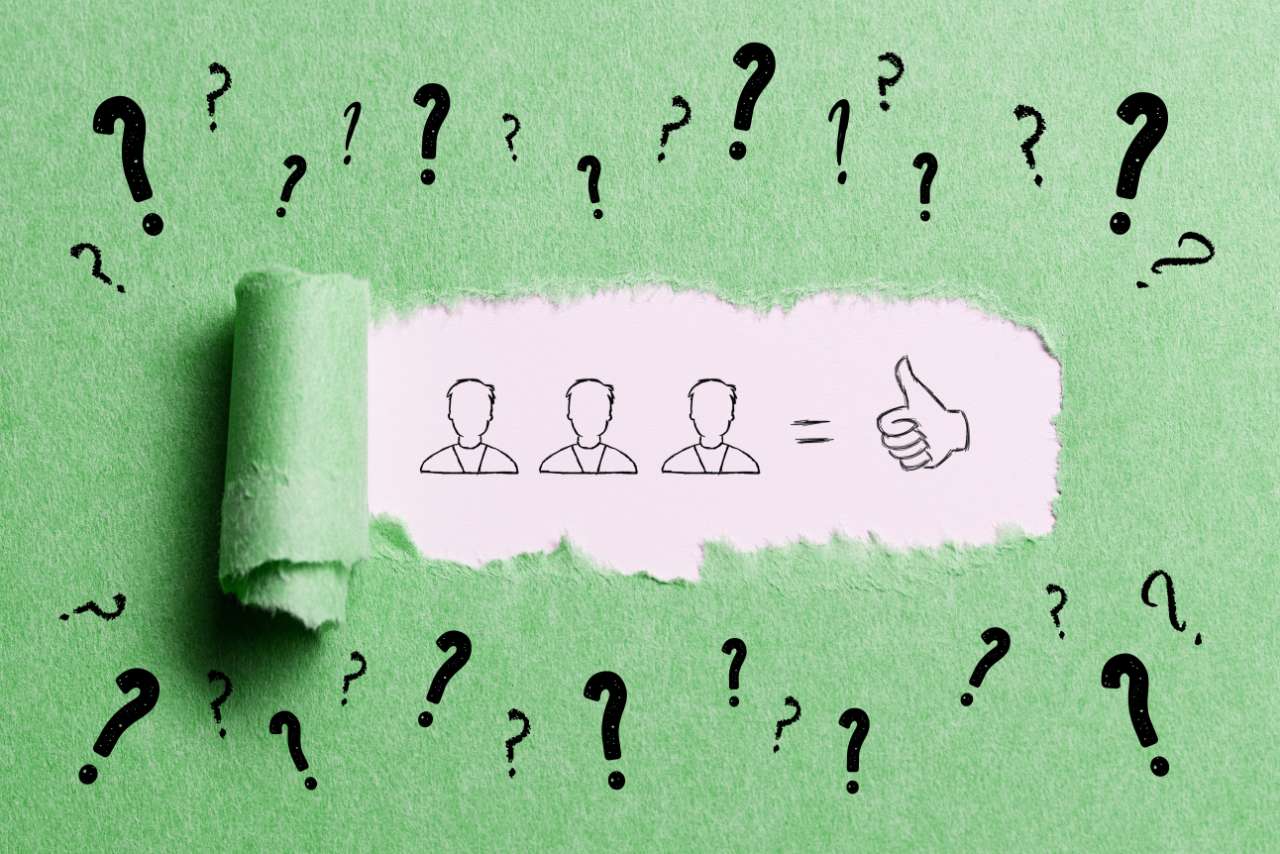 Posted at 13:35h in Research Communications by Protax-Admin 0 Comments

An intriguing finding of the PROTAX project so far has been the dual role “enablers” play in the environment of tax crime.

PROTAX has found that enablers – tax professional such as bankers, tax advisors, asset managers and accountants – often have competing legal and ethical obligations placed upon them in the course of their work. This contributes to the complexity of tax crime and demonstrates the need to address the environment in which tax crime occurs, not only to consider whether the correct laws are in place.

On the one hand, enablers have obligations to maximise their client’s financial interests, on the other hand, however, they are duty-bound to inform financial authorities of wrongdoing and participate in strategic policymaking to reduce tax crime.

What this means is that both the cause and solution to tax crime is often located in the same actors and organisations.

The PROTAX focus group participants showed an understanding of the conflicts that this dual role produces in, for example, data sharing. In this case, enablers must balance their role in informing authorities with another question: what does this mean for the privacy and data protection of my clients?

These competing ethical pressures are produced by the way in which enablers have been “responsibilised” by authorities in their reporting duties, a role which enablers seem to have little training for.

The second key point about this dual role is the influence over the policy framework. There is usually a strong representation by enablers, particularly from corporations such as the big four accountancy firms. However, very rarely if at all is there representation from NGOs concerned with tax justice, which produces a bias in the policy process.

The PROTAX project has addressed these dilemmas through analysis and impact assessment frameworks, so that the ethical implications of the decisions that enablers are likely to face can be adequately understood and assessed by them.

The PROTAX project will continue to work these issues into the toolkits currently being developed to help enablers, policy experts and LEAs mitigate against issues produced by this ethically problematic environment. This is important because even if decisions taken by enablers are within the law, they may still be conducive to creating environments in which committing tax crime becomes easier.

For more information on this research area do not hesitate to contact us: