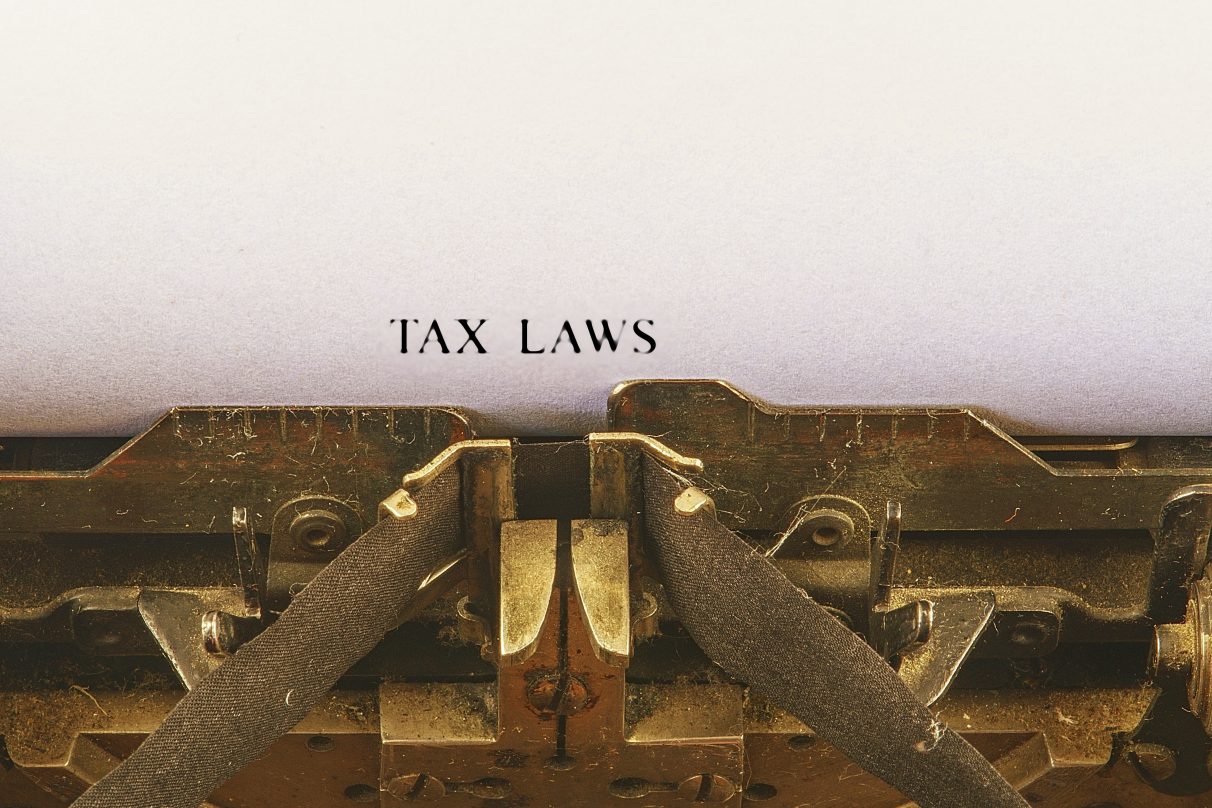 Posted at 15:56h in News by Protax-Admin 0 Comments

PROTAX is delighted to have contributed to the Thirty-Seventh International Symposium On Economic Crime at the University of Cambridge with the plenary workshop ‘Policing Economic Crime Post Brexit’ organised by Prof. Dr Umut Turksen and Dr Lorenzo Pasculli on Friday the 6th of September.

The annual event, hosted by the University of Cambridge, is organised by some of the world’s leading educational and research institutions alongside tax authorities, compliance bodies and government agencies with the joint objective of standing up against fiscal crime. The thirty-seventh international symposium on economic crime has brought together international experts to exchange knowledge on preventing financial crime and misconduct

PROTAX plenary workshop saw the project’s coordinator, Prof. Dr Umut Turksen,  presenting findings from PROTAX focus groups and opened the discussion the project research results, such as good practices in tax enforcement and prosecutions as well as the areas of challenges which need reform and development.

Dr Lorenzo Pasculli and Prof. Chris Bovis joined the discussion during the workshop focusing on the possible challenges of policing economic crime after Brexit.

PROTAX is a three-year project whose ultimate objective is to generate policy guidelines and toolkits to help EU tax authorities and law enforcement agencies prevent and prosecute tax crime. PROTAX will devote effort to facilitating increased harmonisation of definitions and treatment of tax crime and exploring the potential for information sharing across different European jurisdictions.